Marijuana legalization in the United States has a very long and controversial history.  What begun as a crusade against marijuana and those who used it back in the 1960s and 1970s has evolved over the decades into a movement that promotes the drug for its medical applications. Marijuana use, even for recreational purposes, is no longer the taboo that it once was.  Mainstream society is generally more accepting of marijuana in our modern age, and no longer compares it to more dangerous substances that have a high propensity for addiction or abuse. Where Marijuana Legalization Stands Today Most recently, in 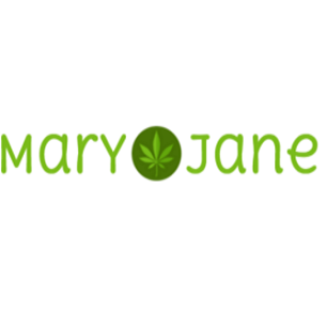 HowtogrowMaryJane.com is the #1 site on the web for cannabis/marijuana lovers.